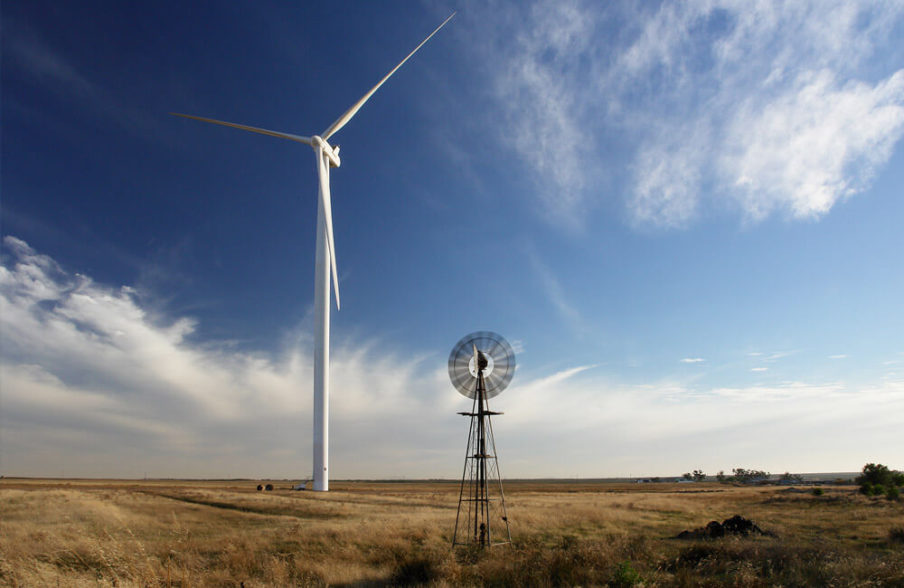 The wind farm began supplying electricity to the grid in late 2013 and achieved commercial operation date (COD) on 1 February 2014, just over one year after construction started. It was the first commercial wind farm in the country to reach this milestone.