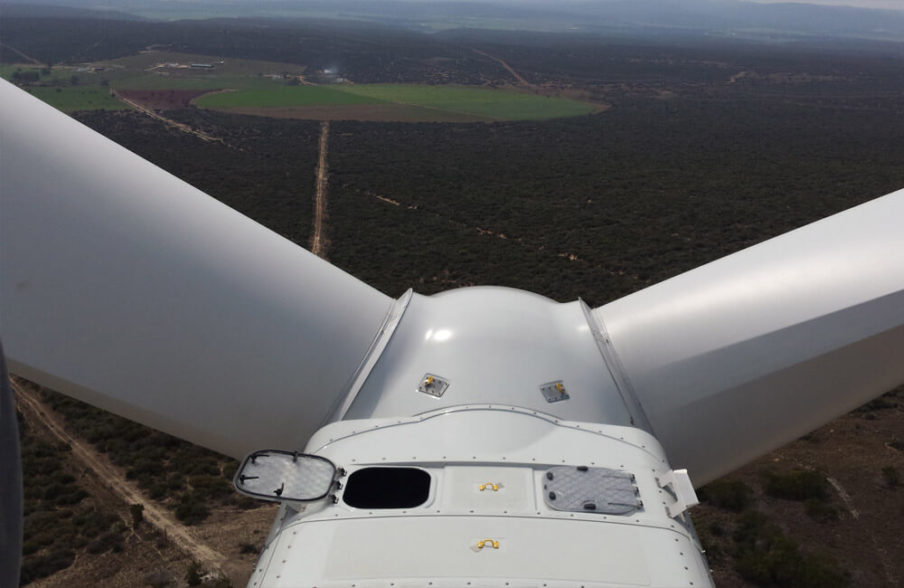 The Grassridge wind farm is owned by Grassridge Wind Power, a project company comprising local wind energy developer Innowind, which holds a 60% interest in the project; the Industrial Development Corporation (South Africa), which owns 14%; and the Grassridge Winds of Change Community Trust, which represents the interests of the local Motherwell community, owning the balance.

The wind farm will comprise 20 wind-turbine generator sets of 3 MW each and will be connected to the Eskom grid through a 132 kV power line and a new on-site substation.